Set in a supernatural world of magi and maven, Solivaga is an ongoing dark fantasy story following the travels of those tasked with the impossible: saving the Veil itself from its inevitable decay.

Besieged by a ravenous lifeform seemingly birthed from a mounting glut of corrupted aether, the denizens of the veil seclude themselves within safe zones to live their lives away from the realities of ever-encroaching oblivion. One young magi found such solace in her own problems: magic that won't manifest, a looming graduation, and a few twitchy phobias that don't lend well to life in a magic world... until she found herself face to face with the very eye of the oncoming storm— and should she choose to accept its offered hand, fate will bind her name to its cause, magic or no magic, graduation or no graduation, and phobias eternal unto death!

...or perhaps she's being melodramatic about mandatory tutoring under the worst possible tutor. But hey— at least she's got a cute fox familiar. A world with magic foxes in it can't be so bad off, right?

This comic is intended for an older audience. It contains depictions of violence, body horror, mature language and themes. 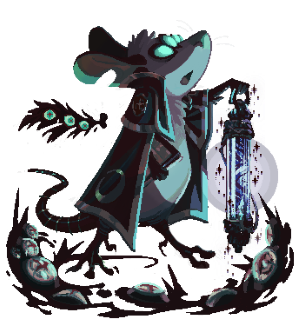 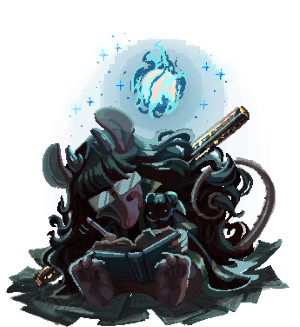 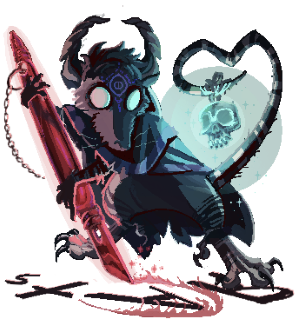 Concept, writing, story and artwork by

Writing and editing by

Additional help from and thanks to: